Microgreens are a new, trendy agricultural product that many people are still not familiar with. Growing microgreens is an easy way to provide a family with nutrient rich produce in as little as two weeks and is also becoming a lucrative business venture for agricultural entrepreneurs. The Microgreens 101 program was created to familiarize youth with the process of growing microgreens from seed to harvest as a means to produce food for their families or to create economic opportunities in Ag business. Funding for the program was provided by a grant from Verizon wireless to provide resources to West Louisville residents. Participants were provided with a grown kit to take home that consisted of: A seed germination mat, Grow light, 10x20 trays with humidity dome, seed starter potting soil mix, pea, lettuce and kale seeds and trimming shears.

The first class was an introduction to microgreens and how they can be grown to produce food and provide income. Participants learned about the parts of a seed and the process of seed germination. They were given extension articles and handouts to educate themselves on the subject matter. Afterwards they reviewed the components of the grow kit and how they will be used to grow microgreens. At the end of the first class students germinated pea seeds in paper towels to observe the germination process first hand.

In the second class students set up their grow stations to plant lettuce and kale seeds. They were instructed on how to fill their trays with potting soil, sow their seeds, and water them. They then placed them on their heating mats and set them in a dark place to germinate.

The third class reviewed the pea germination activity from the first class where students were able to observe the seeds they germinated and identify the parts of the seed based on their handouts from the first class. They then planted their peas seeds into a separate tray to continue growing them. Participants then observed the growth of their microgreens and made note of any unusual growth habits.

In the fourth class, students took out their tray of lettuce and kale seeds that were planted two weeks prior and harvested their microgreens using the trimmers provided in the kit. They took note of the amount of greens harvested from the trays and calculated how much money could be earned if one was to sell their product at a farmers market. Finally participants were able to make a salad with their freshly harvested greens that we were able to enjoy during the class, although one student remarked that he didn't want to eat his because he wanted to sell them.

The program is still ongoing with two weeks remaining. For the fifth class participants will grow a second tray of microgreens on their own and will harvest the results on week six. The program plans to connect the students with a local farmers market to give them the opportunity to market and sell their product. 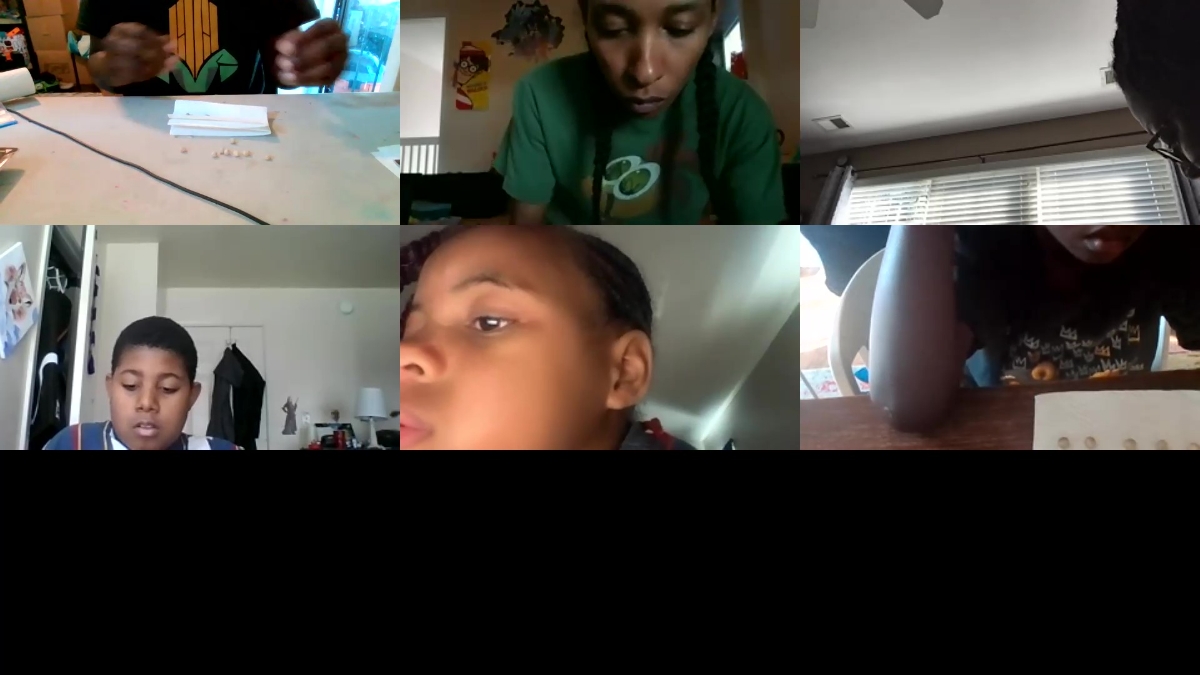 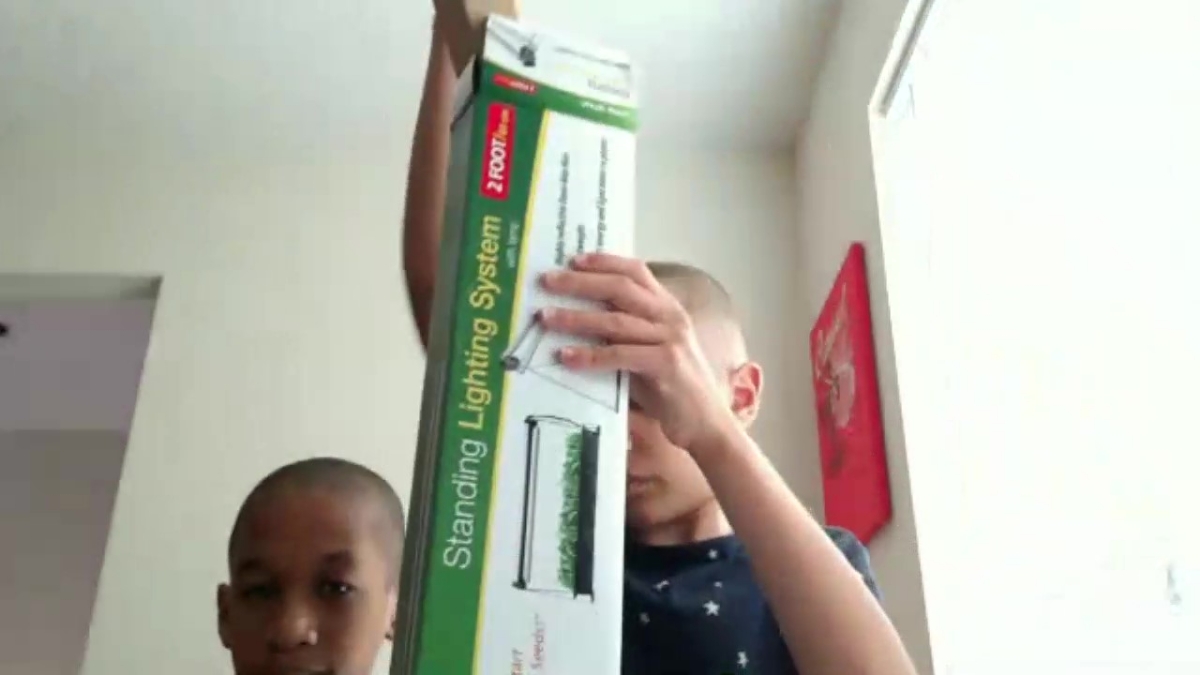 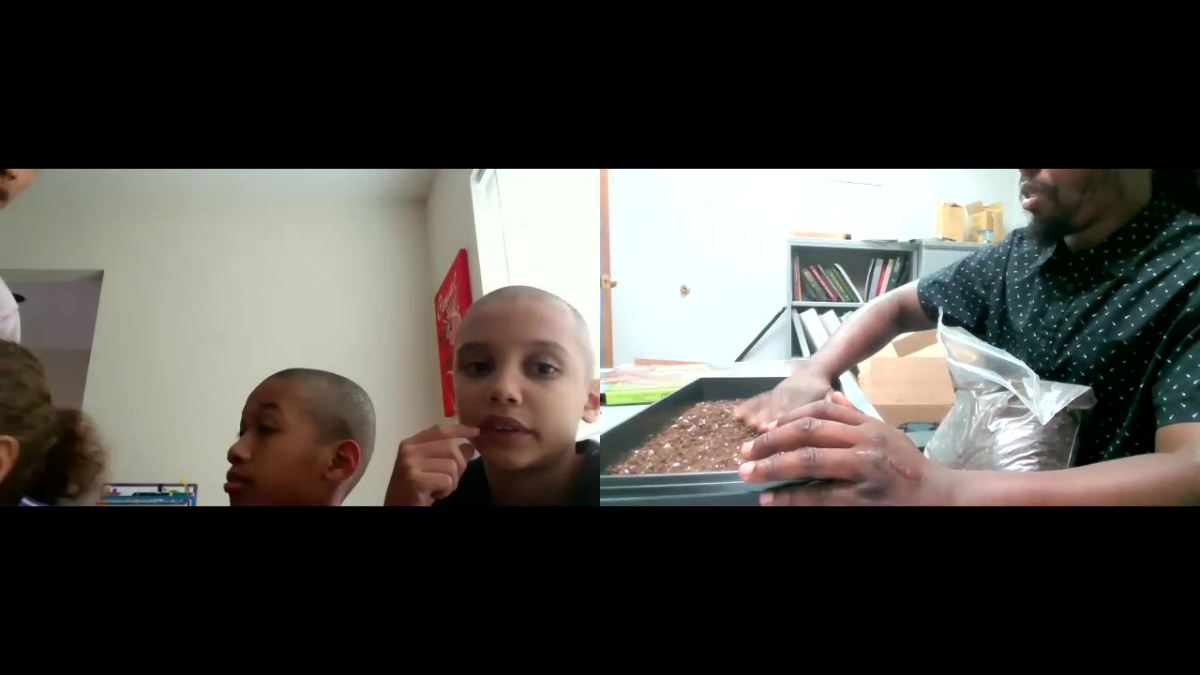 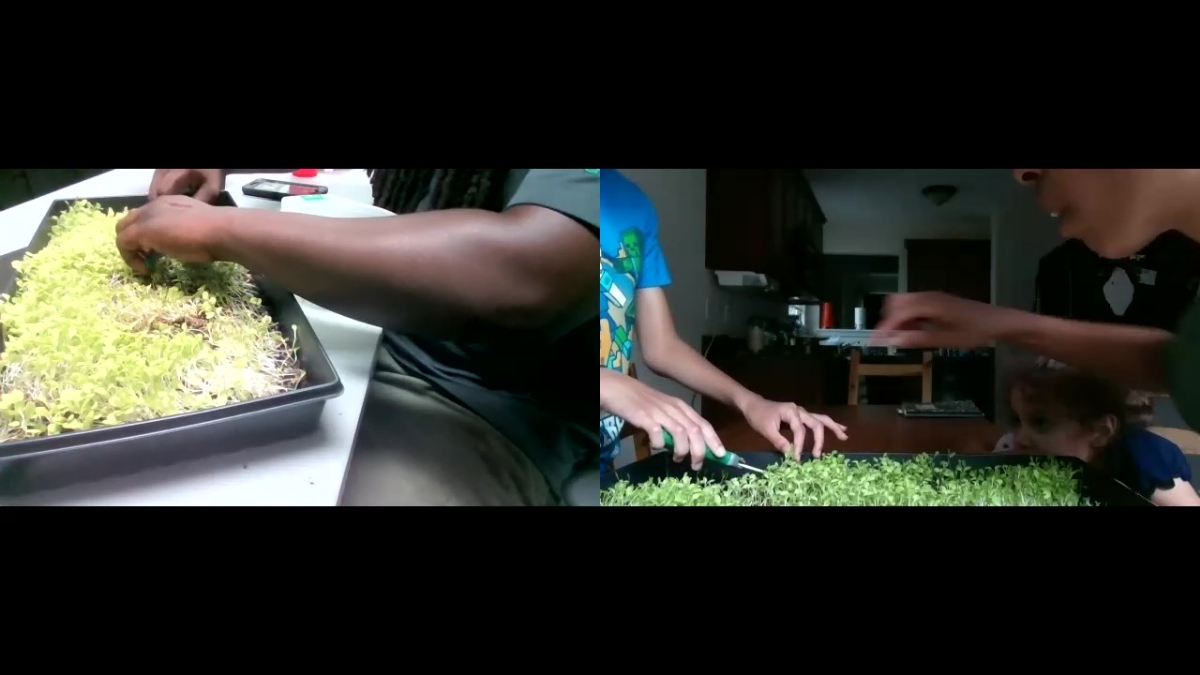 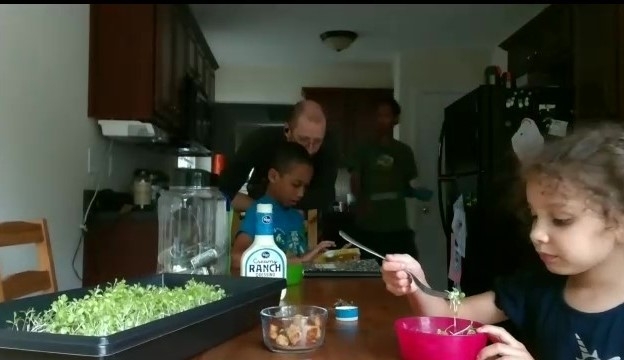 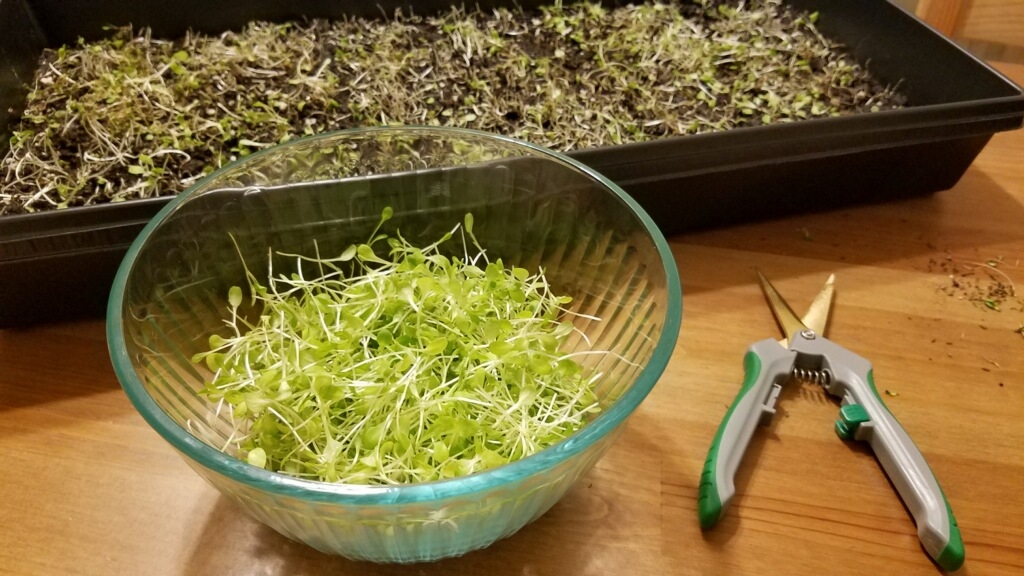 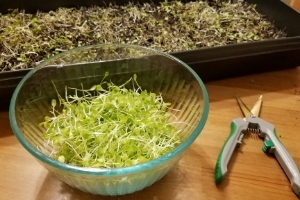 Microgreens are a new, trendy agricultural product that many people are still not familiar with. Gro... Read More 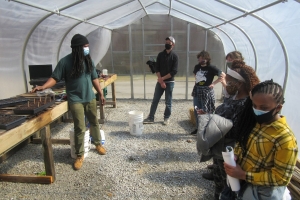 Starting the year off starting seeds

The year spring 2021 started off with many people eager to get out of their homes and into their gar... Read More

Microgreens are a new, trendy agricultural product that many people are still not familiar with. Gro... Read More 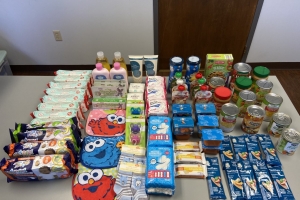 about 1 years ago by Jessica Marquez

Issues: What is the situation? Who cares and why?In the year 2020, the COVID-19 pandemic created man... Read More

Stories by Horticulture, Consumer and Home 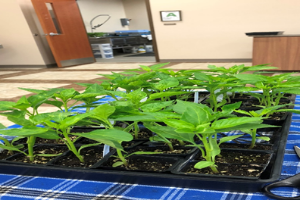 about 1 years ago by Chuck Flowers

In order to stay in contact with clients the Ag and FCS agents decided to offer Garden to Go Packets... Read More 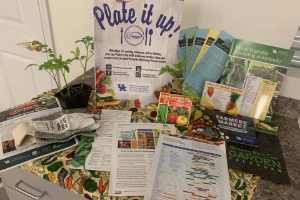 about 1 years ago by Benjamin Rudy

Due to the Covid-19 related restrictions, Extension agents had to be creative in designing programs ... Read More